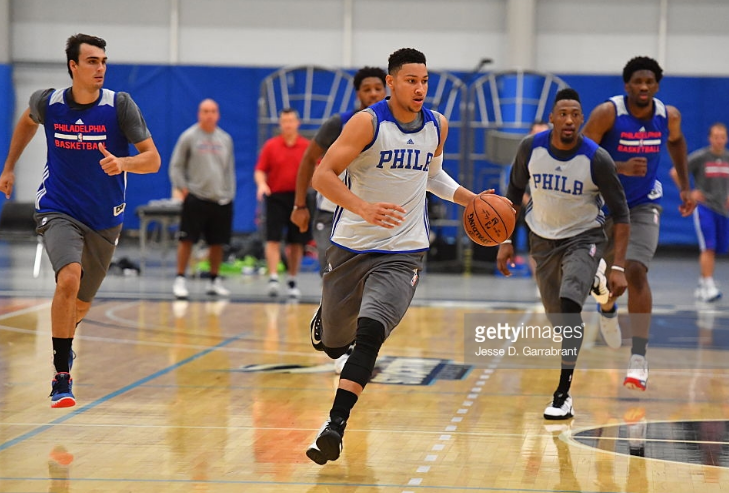 The Return of Ben Simmons: It might be next week

It’s unclear when Ben Simmons will return. Yesterday the league announced Philly’s game against Houston next Friday night will be changed to 8 p.m. on ESPN. Moments later Simmons posted this on Instagram: 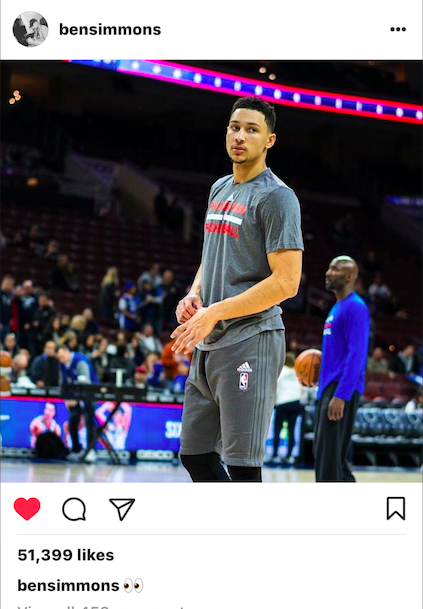 He’s coming soon, but could this mean Simmons will make his debut on national television as originally scheduled in October?

Brett Brown prematurely told reporters Simmons would be back sometime in January. He clarified, claiming his excitement for Simmons to return and he didn’t know when exactly Simmons would be back. Unlike Nerlens Noel and Joel Embiid in the past, Simmons will definitely play this season. It’s a matter of time, of course, he’s already practiced 5-on-0, and who knows what he’s done since then. It’s happening. And even though Philly’s playing their best basketball in half a decade, it’s OK if they take a step back to welcome the top pick of 2016.

With Jerryd Bayless out for the season, TJ McConnell really stepped up as point guard. His numbers since being the de facto starting point guard have been phenomenal. Many speculated McConnell was like any other undrafted player Sam Hinkie signed solely to fill out a roster, but he’s been super impressive for even a late first-round pick let alone an undrafted guy. The best thing about McConnell is he’ll bring it no matter his situation, or the team situation. He loves forcing turnovers immediately after the 76ers score. He’s a terrible shooter, so maybe he and Simmons won’t be able to play together right away, but he’ll serve as a solid back-up point guard.

Simmons, as Brown said before, will play point guard. I’m sure it won’t be exclusive. He’ll log sometime at the wing on offense. But he’s the best player on the team with the ball in his hands, and he should be used as such. It’s hard to tell what Brown will do with the defense, however. Things changed once Ersan Ilyasova arrived. Before it appeared the starting line-up would be Bayless, Gerald Henderson, Robert Covington, Ben Simmons and Joel Embiid. But Ilyasova makes that more difficult to access, and what guard compliments Simmons best with Bayless out?  I don’t even want to speculate on what Brown will do. It’s a tough challenge, especially with Dario Saric needing minutes at forward, too. But that’ll be figured out, and even though Simmons coming back won’t automatically solve the logjam at center, it’ll be nice to watch the top pick play basketball, especially with Embiid.

It’s easy to say Philly made the right decision drafting Simmons over Brandon Ingram. Ingram hasn’t impressed, but he’s also younger than Simmons. It’s also easy to forget about Simmons because of Embiid and this suddenly winning team. But he’s there. He averaged 19.2 points, 11.8 rebounds and 4.8 assists per game in college which, according to Sports-Reference, no other player has done since at least 1992. His time might have disappointed, and at times Simmons might not have fit the bill as this superstar, but he impressed throughout his lone season at LSU. He’s coming back soon. And that’s an exciting thing for Philadelphia fans.

1 comments on “The Return of Ben Simmons: It might be next week”