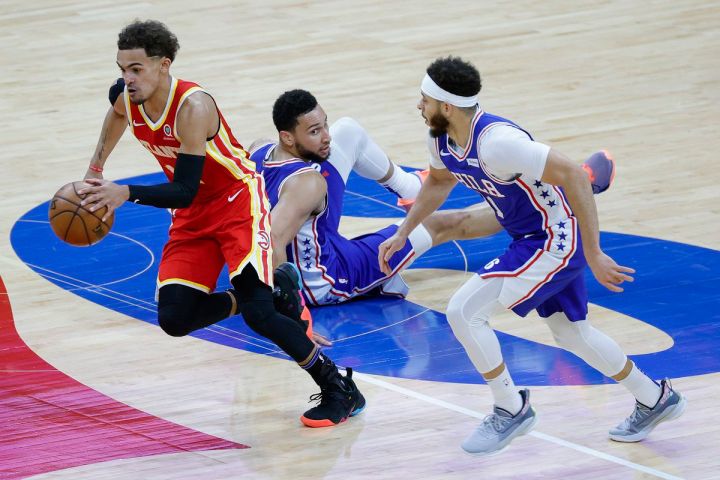 I didn’t want to write about it. I swore it off, almost like it didn’t happen. Who wants to relive that? Who wants to go back to 12 hours ago? And see Lou Williams make bucket after bucket. And see a promising season drift away. Atlanta practically begged the 76ers to win Game 5. The [...] 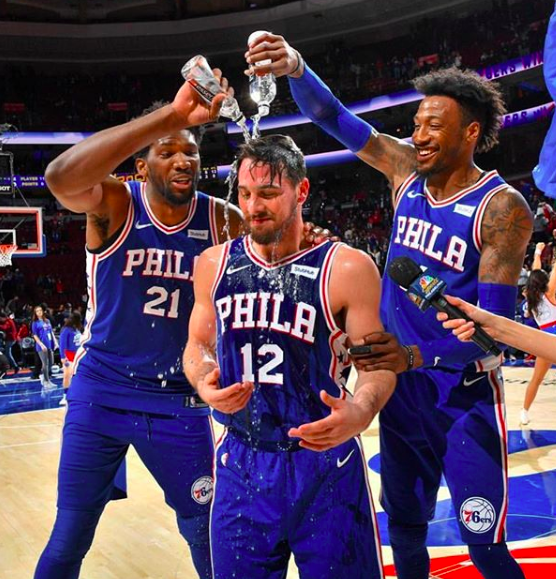 Philadelphia broke out at the tail end of last season, ending the year with 16 straight wins. It seemed too good to be true. Things faded in the playoffs, of course. Boston exposed Ben Simmons. Joel Embiid appeared out of shape. Markelle Fultz didn’t play a minute in the second round near sweep. The optimism [...] 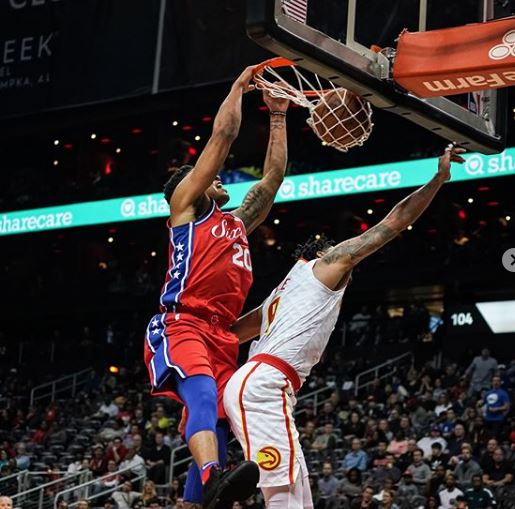 It’s always been two summers. Philadelphia had a chance to add a max guy this year, but failed to sign LeBron James, or trade for Kawhi Leonard. Next summer will be Philadelphia’s last opportunity to sign or trade for a marquee player with cap space. Ben Simmons and Dario Saric will have to be paid. [...]

I'll try to make a concerted effort to write often about the 76ers in the coming weeks. This off-season, for a team with six draft picks and cap flexibility, has a monumental sense of importance. It could be helpful to have a general manager in charge, but there really wasn't much of an option. Moving [...] 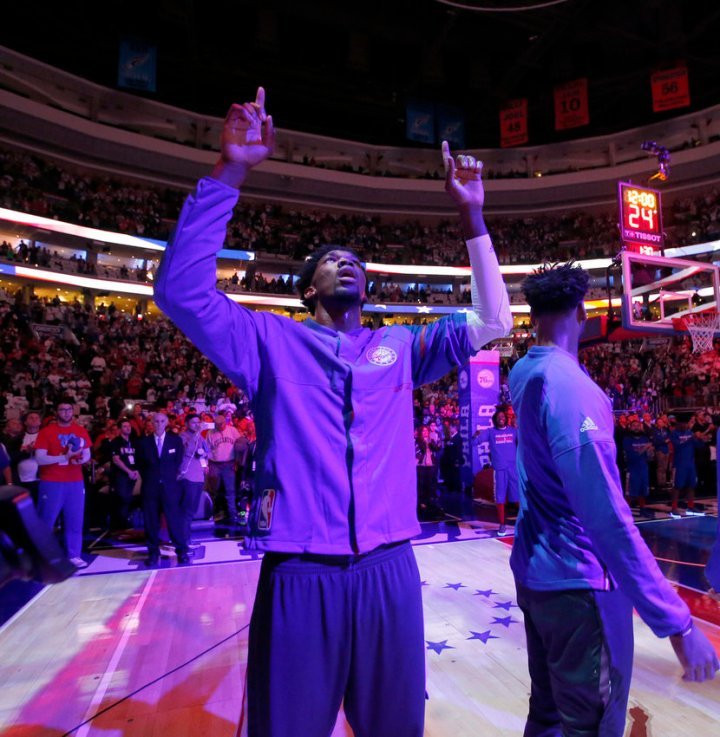 Wednesday night was surreal for many reasons. It’s easy to build things up just for it to blow up in your face. It’s easy to get excited looking forward to something only for it to come crashing down. Joel Embiid didn’t disappoint in his first ever NBA game. The place was loud. The fans chanting [...]

Joel Embiid plays his first real professional basketball game tonight. Philadelphia will probably lose because they happen to be the first victims of the Russell Westbrook revenge tour, but just having No. 21 on the court in a game that counts will be wonderful to see. It’s been 970 days since Embiid played a game [...] 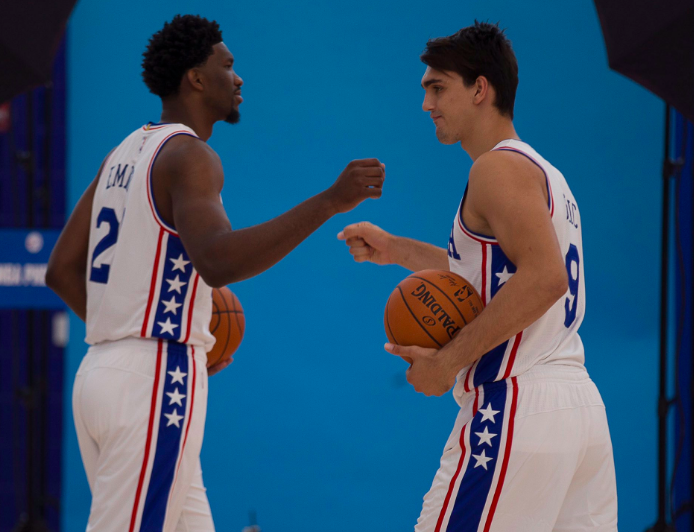 It’s hard to believe the NBA season begins soon. It feels like yesterday Kyrie Irving sunk a 3-pointer that ultimately gave Cleveland a championship. This year, similar to how I’m writing about the Eagles after each game, I’m going to write exclusively about the 76ers. Not many teams have as much excitement surrounding them as [...]

In some ways, Saric defines the Sam Hinkie Era. As much of a risk as the Joel Embiid selection was, Saric was a similar risk. Two years ago Dario Saric promised to be in Philadelphia, and after heavy speculation that he would change his mind for financial reasons, Saric fulfilled his initial promise arriving Thursday afternoon. [...]

Bryan Colangelo promised signings, and he delivered. Jerryd Bayless, Sergio Rodriguez and Gerald Henderson reportedly signed with the Philadelphia 76ers during the opening days of free agency. Bayless, who last season for the Milwaukee Bucks, averaged 10.4 points and 3.1 assists, while shooting 43.7 percent on 4.4 three-point attempts per game, signed a three-year, $27 [...]

Unlike the past two off-seasons (aside from signing Kendall Marshall late off-season), Philadelphia will sign a free agent to a contract this July. With the cap spike, Philly has nearly $47 million in cap space (that number could be lower if Dario Saric does sign for this season). The 76ers shouldn’t use most of that [...]